The Faith and Justice Programme
​
The Faith and Justice Programme is the heart of JCTR’s Organizational values, as it provides a faith based approach to achieving social justice for all. The overall objective of the Programme is that Citizens and institutions are inspired by gospel values, effectively care for the environment, prudently utilize public resources, and promote social justice for all. It primarily relates to economic, social and cultural rights of all citizenry.  The program operates and produces various publications such as JCTRs bulletin based on a set of values which include; human dignity, option for the poor, social justice, discernment, rootedness, simplicity and transparency. In addition, the program wholeheartedly deals with all human rights and governance with particular interest of the most marginalized sections of society. Through research, advocacy, education and consultancy the program analyses public documents like the Public Order Act, make submissions to parliament as the starting point of advocacy. 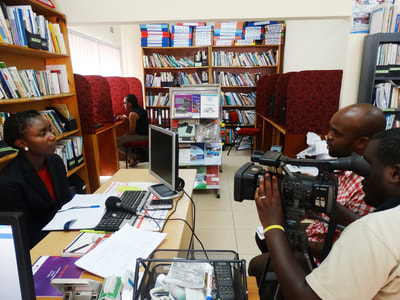 Social and Economic Development Programme
​
The Social and Economic Development (SED) Programme of the JCTR is one of the core programmes whose overall objective is to see an improved political and economic governance that is responsive to the needs of the poor and marginalized in Zambia. The Programme engages with government using findings from the Basic Needs and Nutrition Basket (BNNB) in order to promote the formulation and implementation of socially compatible and poverty reducing policies. The Programme further seeks to promote a transparent and accountable public financial system in Zambia through the review and advocacy for reform of the public financial policy framework. The Programme ensures that the application of public funds in selected development areas is monitored through, among other things, analysis of the Auditor General’s Report.
....Read More 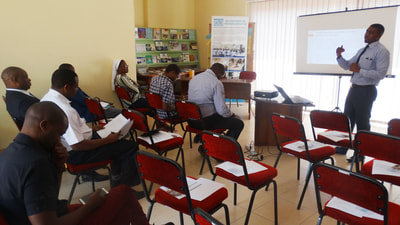 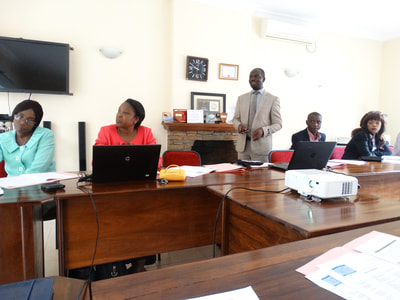 The JCTR Outreach, which began as an avenue to help mobilize the populace to participate in the call for Zambia’s external debt cancellation, has, over the years, come to mirror what JCTR does at national level. Mirroring what JCTR does has meant involvement in education and advocacy activities both at local and national levels. Outreach activities initially began in five districts of Kasama, Ndola, Mongu, Monze and Livingstone and later extended to Kabwe.
The Outreach Teams that comprises an average of 15 volunteers per team have conducted activities which include:
Currently, JCTR Outreach has been scaled down to four; Kasama, Kitwe, Mongu and Livingstone where it intends to have full time JCTR employees in charge of these offices. Previously, only Kasama, Livingstone and Mongu had full time employees manning offices on a pilot basis.

Some Significant Achievements that JCTR contributed to over the last 30 years
​
Moving Forward
​
· Enhance the pace of implementation of the 2017 – 2019 strategic plan and reposition the organization to participate in governance issues. Issues such as peace building particularly in the light of the 2021 general elections and prudent use of public resources in the context of highly publicised corruption cases will remain key to JCTR in the years to come.

· Strengthen the Centres’ resource mobilization strategies – with many grant partners moving away from basket funding to specific funding, JCTR is facing challenges in meeting its administrative as well staff costs. There is therefore need to mobilize more resources to enable the Centre continue meeting its objectives